As much I’d like to blame the end of the white rhino species on Walter Palmer, idiot dentist and lion killer, I cannot. Other idiots are to blame.

Sudan was the last of his kind. Schlepped from northern Africa to a Czech zoo, he eventually made his way back to a conservancy that cared for him until his death yesterday from the effects of old age. He is survived by a daughter and granddaughter.

Scientists hope to keep his species alive through in vitro, and kudos to science for trying. But the point that should not be lost in all of this is that there are still hoomans out there who think that powdered rhino horn will stiffen their softer parts, keep bad jube jube away, and buy their way into an exalted secret club that mere mortals like we are neither impressed with nor give a shit about.

Walter Palmer goes down in history as one of the larger tools in the shed. It wasn’t enough to pay 50 large to the tour operator, he also sanctioned the use of an elephant carcass (another protected species) to lure a tagged and tamed beast to its death. 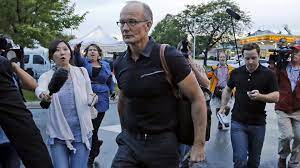 stand leaving us at The Yammer to wonder how he endured the flies and stink brought about by the dead elephant.

Walt missed the kill spot, and 12 hours later, his crew managed to finish the beast off.

I guess Walter missed the lesson on First Nation’s lore about how every animal taken is taken with reverence and one true shot.

Does it matter if Sudan’s relatives were taken with one true shot?

What’s gone is gone. If there’s good to come out of this travesty it’s that the idiots who rely on powdered rhino horn will eventually be gone too. How can a bunch of flaccid clubbies survive otherwise?

Shit. I forgot. There are still black rhinos out there.

For The Daily Yammer, I am pissed off 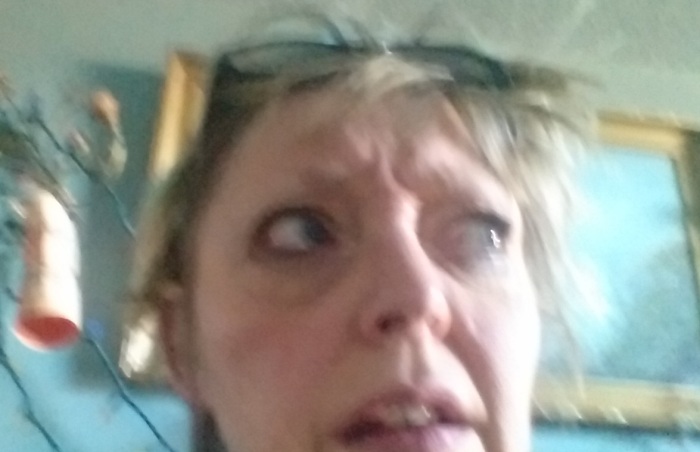 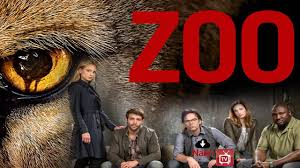