Not every vampire or werewolf you meet will set your heart aflutter. K. A. Meng knows this. In the fantastic world she helms, they can be mendacious and menacing. Or are they misunderstood? FINDING KAREN, the second installment in her Superior Species series sheds some light. Welcome K. A.

Your fascination with paranormal mystery took off when you saw your first ghost. Can you tell the readers a bit about that experience?

My dad was a huge influence on anything strange for me. He enjoyed watching sci fi or paranormal shows. I liked to hangout with him and I started to enjoy them too. What really made me dive into paranormal was seeing a ghost.

My sister and I were troublemakers growing up. We are fourteen months apart so our parents got the whole twin terror without having twins. We were messing around in our bedroom, jumping on the top bed of the bunk with our friends. One of them sat down on the edge and I was tried too so I sat down next to her to rest for a moment. We glanced to the side of us and saw an older man standing there. He gave us a stern look, the one adults know how to give when a child is doing something wrong. The man was a ghost. He wasn’t there the next second. We looked at each other to confirm what we say was real. When I saw it on her face, I ran screaming out of the room. She followed behind me, doing the same thing. All but one of our friends followed us to see what freaked us out. The one who stayed behind ended up bouncing off the bed and cracking her head open on radiator.

Are you a medium? Have you ever been to one?

I am not a medium. I have been to see Theresa Chaputo and I would go again. It was a great experience.

Let’s talk about supernatural creatures. I agree that vampires and werewolves aren’t ideal dates, yet your characters come into contact with them. What is the nature of those relationships?

My main character in Superior Species is Ivory Ames. She doesn’t want to have anything to do with the supernatural creatures once she finds out they exist. They scare her, even though she is attracted to them. The problem for this is that they want her and no one knows why. She does tolerate the gargoyle though. He isn’t as bad as the other guys in her life.

Your murder mystery A TOWN OF MURDERERS takes a different direction—the monsters are all human. Are human villains more vile than their fantastical paranormal counterparts?

I think that human are worse monsters than their paranormal counterparts. Humans have the capacity to hurt others. We also have the capacity to do the right thing. I hope most people will do a lot more of the second then the first.I can’t read or see the images of acts of cruelty.

In A Town of Murderers, I want the readers to think who are the real monsters. Sometimes the villain isn’t who you think.

You’ve worked on a few anthologies as well. Tell us what they’re about and how does a collaborative effort compare to a solitary project?

I’ve done several anthologies with my publisher, Solstice Publishing. I want to do a lot more.

The first one is a mystery called, Plots & Schemes Vol 1, published on May 3, 2017. You can find the paperback here: getBook.at/PS1. This features 8 short stories. Mine is The First Scheme, the first book in A Town of Murderers series. This is where I first dreamed up my little town and loved it so much I decided to make it into a series.

The second anthology had to have something to do with the Summer Solstice called, That Summer Day Vol 1, published on June 20, 2017 (the day of the summer solstice). The cover was taken on the summer solstice too. You can find the paperback here: getBook.at/TSD. This features 8 short stories also. Mine is Vampires Didn’t Exist, the prequel to my Superior Species series. I won’t say to much about this one. *winks*

The third one I was lucky to be a part of is a fantasy, Realms of Fantastic Stories Vol 2, published on August 16, 2017. You can find it here: getBook.at/RFS2. This features 7 short stories. Mine is Destination Bermuda. I hope this will be another short story series that follows Alexandra Porter and her adventures into the paranormal.

Project 9 Vol 3 was just released on September 15, 2017. You can find it here: getBook.at/P93. This features 6 sci fi short stories. Mine is Life Subscription, my first stand alone where everyone has to pay monthly to live or they die.

The big difference between doing a solitary project and a collaborative effort is with more people, you have help promoting. I do get a lot of help from my publisher. When you are one you own, its just you and your publisher. They have a lot of other authors to help out too. I promote daily and hoping in a few years to establish myself in the writing world. This month is the anniversary of the first book that was published.

What are you working on now?

I am working on A Town of Murderers 2 The Second Plan. I am so happy to share it with you. It should be in the editing process soon. I can’t give you a release date yet.

Thanks, K. A. Today, you’re promoting the follow up to SUPERIOR SPECIES. Can you introduce it for us? 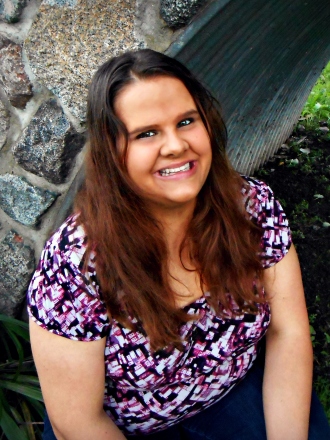 After I wrote the first book in the series Superior Species I had to write the second Superior Species Book 2 Finding Karen. This one focused on what Ivory Ames learned about her new town of Los Roshano. I finally got to share my thought that created this series. A lot of “romance fueled” stories have the main character dating the vampire, zombie, or werewolf as their thing and I do like those stories, but I wouldn’t date either of them no matter how good-looking they are. They can kill you. I was ready to begin my second book with this thought. Of course, Los Roshano always throws in a curve ball and it did just that from the first sentence. Poor Ivory.

Ivory Ames has learned the truth about Los Roshano, New Mexico and the university she attends there, but it isn’t what she expected. Monsters exist. They’ve been running the town in secret to fill their ranks. She vows to keep her friends and herself safe from their evil clutches.

As soon as Ivory makes her pledge, her best friend is missing. The race to find Karen Bakke is on before she is killed or worse. 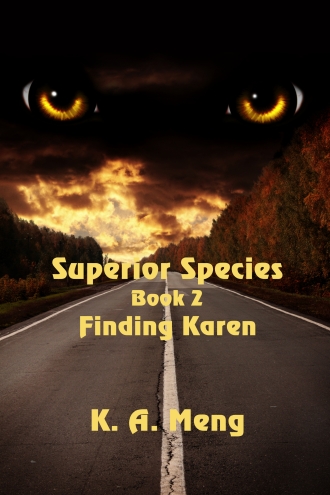 I turned on the lights to my dorm room. My whole world shattered. Karen Bakke’s bed was stripped clean. I threw open her closet doors and checked her dresser, but everything she owned was gone.

“Damnit,” I cursed. Tears filled my eyes. I swayed, unable to stand anymore and sank to the thin purple carpet, resting my back against a white wall on her side. I had survived the horror from this morning to find my best friend missing; no, I bet she was taken.

The Models, her kidnappers, were monsters−real ones. They ate the things which went bump in the night. They ran the town of Los Roshano in secret where I attended the university.

Anger surged through me and my body overheated. Gripping my hands at my side, I wanted to strangle any Model with the little energy I had left. Karen would be either turned or mated. I didn’t know which one was worse.

My roommate wasn’t an orphan. The Models wouldn’t take her because their own rules were against it, one of them had informed me. I wasn’t sure if I should believe her words. Taking someone who didn’t have family made sense, though. If no one was searching for them, they were easier to steal, but Karen had a mother. The realization led me to a new question. Since she wasn’t here, where was she?

K. A. Meng lives in North Dakota, in the same town she grew up. Her love for the paranormal started at a young age when she saw her first ghost.

Today, she spends her time writing paranormal romance, fantasy, sci fi, horror and everything in between. When life drags her away from it, she hangs out with her son and friends, goes to movies, watches TV, plays board games, walks her dogs, and reads books. She is actively involved in a writing group and wishes to some day visit Disney World.

Other Books by K.A. Meng 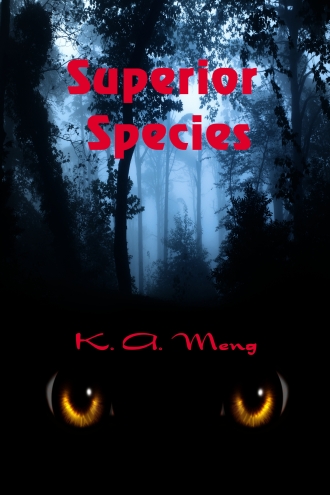 Ivory Ames has caught the attention of four gorgeous guys. At Los Roshano University this isn’t normal, even when all the upperclassmen have perfect physiques, flawless complexions, and hypnotic looks. That’s not even the weirdest part. The town has a strict sunset curfew because of wild animals attacking.

To keep her friends and herself safe, Ivory must figure out the truth behind the town’s mysteries before it’s too late.

Fun in the sun turns into a nightmare after a murder.

On her first vacation ever, Ivory Ames awakens in the middle of the night to find her best friend missing. She searches the campground and finds Maria lying dead on the beach.

With more questions than answers and the police being uncooperative, Ivory decides to find the truth herself. She enlists the help of Maria’s other best friend, Harmony Lundy. As Harmony and Ivory search for clues, they learn that someone or something is stalking the campers.

A Town of Murderers 1 The First Scheme 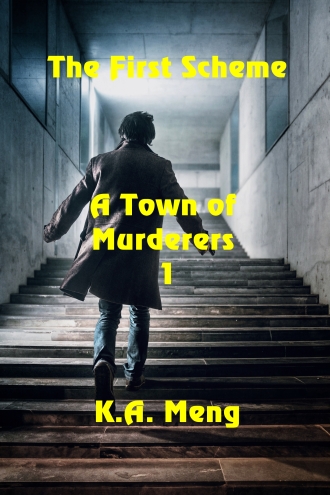 The sound of a gunshot pulls Joann Fields from a peaceful sleep into a living nightmare. Her husband David is bleeding from a bullet lodged in his chest. She tries to save him, but she passes out instead.

Joann barely regains consciousness before two detectives arrest her for the murder. She turns to the only man who can help her, reporter Mike Carroll.  With the evidence piling-up against her, can Mike save her from prison or is she part of some elaborate conspiracy?