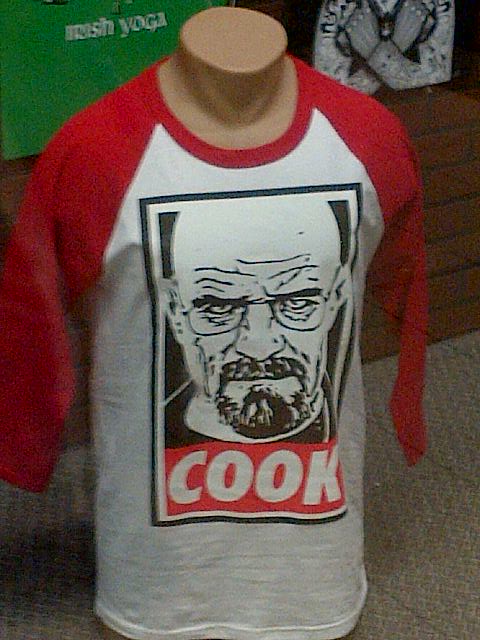 Last night I had a choice. I could suffer the Grammy’s or check out AMCs Better Call Saul, which I’ve been looking forward to madly because I binged Breaking Bad twice in eighteen months. But I couldn’t make the choice. Choosing between the Grammy’s and Saul is like putting winter against summer, poutine against guacamole, wardrobe malfunctions against the genesis of a criminally criminal lawyer. Appealing, and yet so incredibly different, going with one over the other would leave a vacancy, the kind of which would leave the decider (thank you, Mr. President) unsatisfied and longing for things missed. So I took a different course.

Doctor Who, the long running, time travelling lord of the cosmos, has undergone twelve regenerations over fifty years and hundreds of episodes, and, man, does he ever look great. Whether sporting a bow tie or Converse high tops in white or plasma red, the Doctor rocks joyously in the face of disaster, never losing his youthful curiosity. After 900+ years, the Doctor makes immortality way more appealing than any sulky vampire I’ve ever seen at the Grammy’s or anywhere else.

I don’t know about the Grammy and Saul viewers, but watching the Doctor left this fan immensely satisfied. Time didn’t stop, it fell away. And with a new spring in these old bones and a renewed purpose to GET MY PROOF READING DONE I give thanks, even if I did miss Gwen Stefani’s FABULOUS Atelier Versace jumpsuit and Yeezy’s renewed decorum (one reporter confessed to liking him again). As for Saul, he’s on again tonight at 10 p.m. EST. I’m told the first show rocked for people who know the character. Others who don’t may have some work to do.

Good Monday. Let’s stay above it.