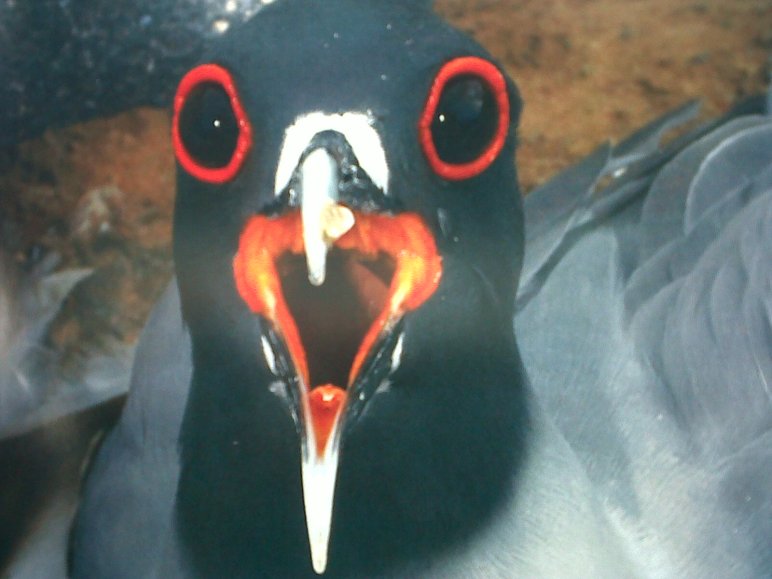 I love today’s prompt *FACE* served up for this week’s #1lineWed because it evokes every degree of beauty and ugliness and not just in animal matter. Buildings have faces too, as do ideas. Here’s a couple of outtakes–the larger tweets if you will–connoting FACE.

“Back in 1994, when Heuer was in his thirties and should have known better, he disappointed a woman, who, in turn, threw him out of her apartment. “Thanks fer nothing,” she yelled, with a bitchiness that confirmed her place in society, along with a trucker belch to match. He had only himself to blame. He’d been slumming in a drecky bar not consciously looking, but hoping for something willing to come his way. It was late and it didn’t take long for her to find him.

“You lonely?” “Her teeth were gapped and grey. “I’m lonely.”

It was a troll culled from a nightmare, and it was well-suited to his surroundings—cramped, pungent and marked by scents of perspiration and fish. Drunk and smoking, she pressed her big ass cheek into his side. Smells made acute by an ancient fryer in the back advanced across the room. Beer batter wafting with the aid of large ceiling fans co mingled with human notes of urine and beer to complete the parfum excellence. She blew on him, her breath rank, her brazenness an homage to that old cliché that you get what you deserve.

He smiled. His skin was better than hers.

“There is a cure for that,” he said. “Loneliness.” His accent, strange and unfamiliar, rolled across her and having the desired effect she got to the point.

“There’s wine and a fuck back at my place.”

He leaned back inviting her to apply her hands, which she did with easy self-assured strokes. The heat crept across his abdomen tightening the hairs in their follicles, twisting. She was good; real good: the kind of good that many years of applied field work made possible.

“Well?” Her tone was commanding.

She was not tall and she was not pretty. But she had the je ne sais quoi that demanded a second look. Her grip on him tightened. Heuer narrowed his little eyes, stripping away her paint and her arts. He was intrigued by her callousness—she was very crude—and by her certainty. She might have been forty or a really rough thirty-five—it was difficult to tell in the smoke and neon. If she was a door, her weather stripping would be cracked and peeling. He reached for her, rolling lengths of dry colored hair through smooth hands. A pro to be certain, she was also a bleary old douche bag, deflated in spots, and her insistence forced the issue. He’d emerged after a lengthy dry spell broken with a disparate coffee shop girl who was morosely tight, sexually bereft and, lacking common decency, had not the wherewithal to fake it. This one at least looked like she would and she wouldn’t cost a dime either.”

“Pulling into the funeral home parking lot, he was struck by the shabbiness of the place. Three storied, stone-faced, with jagged courses of irregular shaped brick, she was more sea anemone than siren; prickly and unlovely. Where she had once stood apart from her ramshackle neighbors, the reverse was now true. The facade was flaking, the surfaces cracked. It was worse inside. She was falling farther and farther behind and C.E. Forsythe was at a loss as to how to help her.

“It’s amazing what you can get used to,” she seemed to say.

Charlie willed the individual perspiration pellets welling beneath his skin to stay in their pores. It was a fantastic thought, but he believed himself capable of such tricks. Self delusion, after all, played a huge part in the life he had chosen and he credited it for his career longevity.”