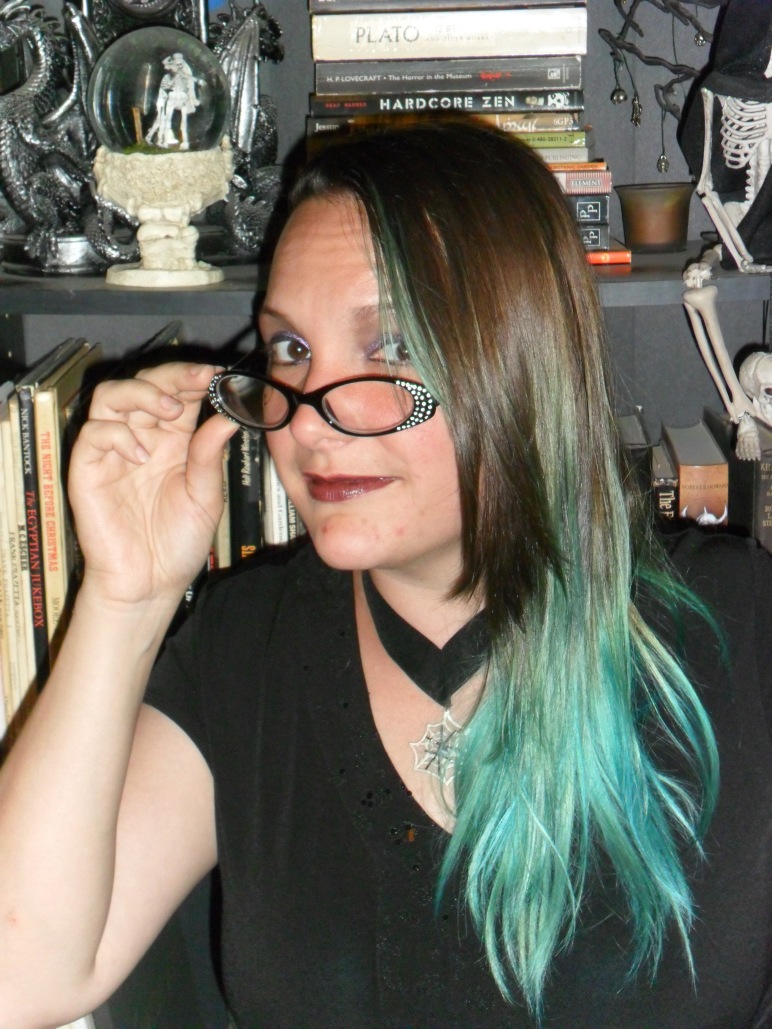 Short story maven and speculative fiction spécialiste Gloria Weber joins the blog today with an insightful interview as well as a tasty glimpse at what she’s getting up to. Don’t be fooled by the brevity of her bio: she uses her words with precision and packs ’em with pow! Oh, Gloria……

Gloria Weber lives in Ohio with her husband, son, daughter, and many pets. She has been writing for publication since March 2006 with over a dozen titles published. Her favorite color is purple.

I didn’t enter thinking, “I’m so gonna win this thang!”  Horror isn’t my go to genre.  So, I was a bit nervous and did my best to forget about it!  So, it was a complete surprise when I placed.  And that day I was having such a bad day that it really lifted my spirits.

Coincidence.  It wasn’t intentional in the slightest.  Though, I do tend to lean toward dark ideas/stories, so

that could be the root cause.

To me speculative fiction is all about a or a set of “What if…” that changes our world.  It could be an

alternate societal structure or alternate history.  Though, more specifically for me it is the stuff genre fiction (Horror, Fantasy, and Science Fiction) is made of.

I started in short stories.  Now a days, most people jump into novels feet first.  I tried that and never finished a bunch of them.  The first thing I finished was a short story.  It was also the first thing I had published.  It’s where I can lick my wounds and feel a sense of accomplishment.  It is what keeps me going.

I was in 10th grade, months shy of having a driver’s license, before I decided I had a favorite color.  I like that it is made of warm and cold. It can be delicate and bold.  There isn’t a shade of it I hate, which I can’t say about other colors.

You can get both at Amazon, or more specifically SUNLESS at http://amzn.com/B014FVNRUE and ALICIA

Seeing is believing.  That is the one sense I never neglect in a draft.  The others… Poor things.  Thank goodness there are revisions.

Most of the time, I don’t have a clue.  Sometimes I might know what happens two years in these characters’ futures, but that doesn’t always equate to knowing when the story ends.  That’s what happened with ALICIA.  However, there are times I know how it ends, like with SUNLESS.  I knew the ending and the beginning, just not the middle bits.  My stories seem to stem from one point (if I’m lucky two) and I flesh out around it, until the story is whole. 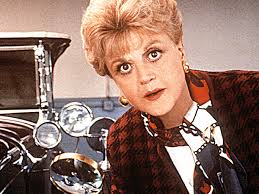 I’m not going to lie, first thing I reach for to start any reading session is a comic or graphic novel.  I’ve got a few Marvel Comics subscriptions and a pull list at my not-so-local comic store.  I tend to hold very little loyalty to authors, but am loyal to genres.  I’m a Romance junky, especially historical.  I have a Cozy Mystery love that I blame on MURDER SHE WROTE.  I tend to read more Fantasy than I do Science Fiction, but I get those in there, too.  As a special project, I try to keep a “classic” nearby to read when I have extra time, in order to fill in some of my “reading holes.”  Currently, for that, I’m reading Ray Bradbury’s R IS FOR ROCKET and before that it was George Orwell’s ANIMAL FARM.  Also intended audience doesn’t bug me.  I’ll just likely read an adult book as I would a Middle Grade one.

Thanks for the share Gloria. To know more about the author and her work visit her website. Now, tell us about ALICIA and SUNLESS…

Leon has decided it is better to remain silent and accused of Alicia’s murder than admit the truth. The truth, well… that’s so unbelievable it’s crazy.  Not that Detective Dorndorf believes a word that comes out of Leon’s mouth. Dorndorf just wants a confession and figures dragging Leon to the last spot Alicia was seen might just pry it out of him.  Will the detective’s plan work or will the truth come out?

Thanks, doll. Keep us posted!

Author Howard Gleichenhaus will hold you in thrall with a thriller of a globe trotting, high stakes, spy v. spy boiler called SUBTERFUGE.